Any winery is a work of love and passion, taking the efforts of a family to succeed.

Ours is inspired by Jerry Sass Sr. in the 1970s and 1980s, continuing through two succeeding generations to the present day.
Jerry Sass Jr. was aware of wine  from an early age because of the amateur wine his father made from Finger Lakes grapes in the family home in Rochester, N.Y.
Jerry Jr. grew more interested in wine, eventually moving to Oregon in 1982, buying a piece of bare land in 1989 that became Wild Winds Vineyard.
He worked harvests with winemaker Russ Raney at Evesham Wood Winery from 1989-1993,  then worked with winemaker Mark Vlossak at St. Innocent Winery in 1994-1995.
Son Jerry III joined the winery full time in 2008.
More recently, Jerry Jr.’s son Sam and daughter Abby started working summers and part-time at the winery in 2019.
Through the years we have adopted others – Assistant Winemaker Zeb Dewar in 2008 and Tasting Room Manager Cheryl Akimoff in 2019.
With a revolving cast of part-time, seasonal and harvest help, Sass Winery has grown to 4,000-5,000 cases annually, sold through wholesalers in eight states and the District of Columbia, or shipped direct to our extended family in 37 states and D.C. 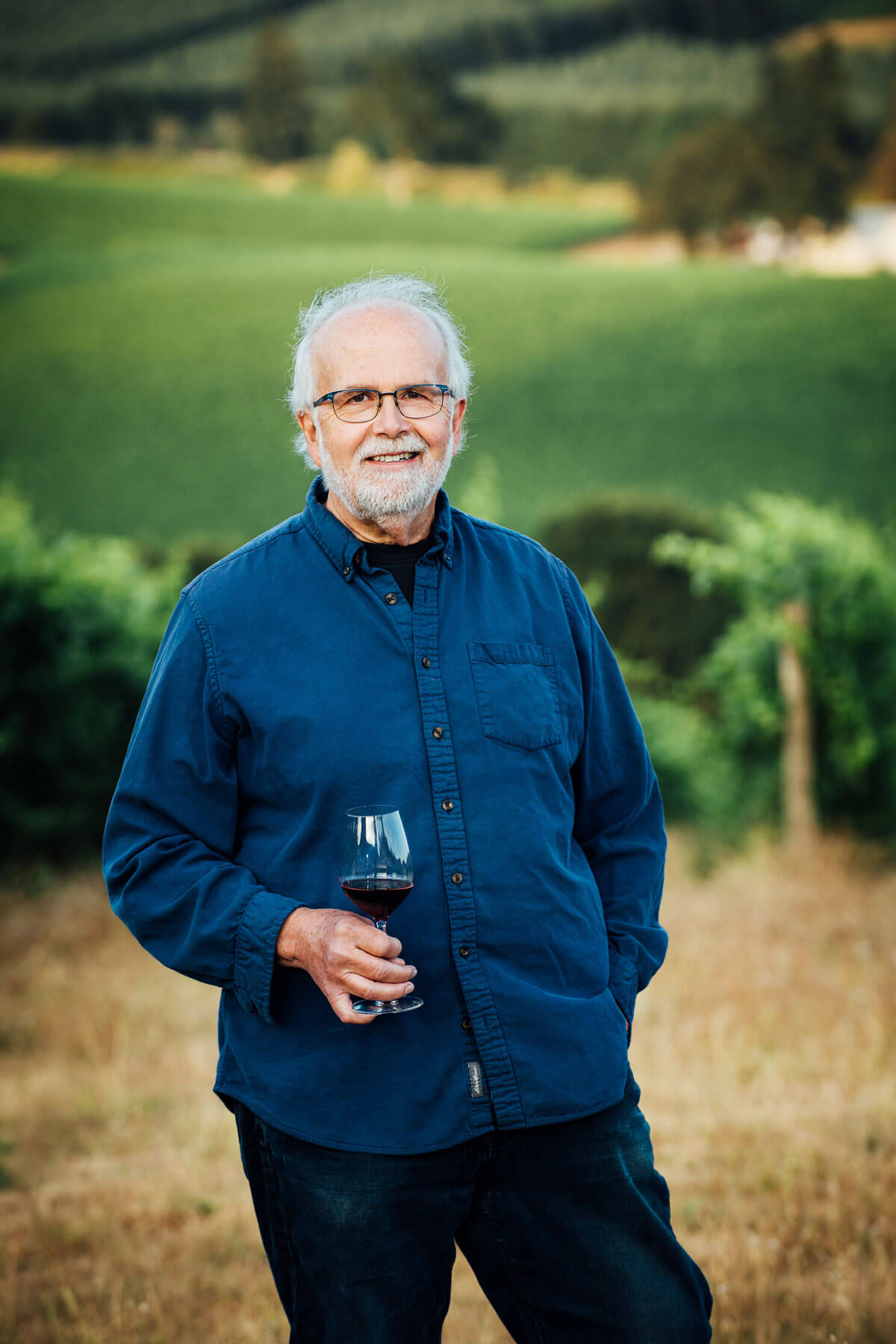 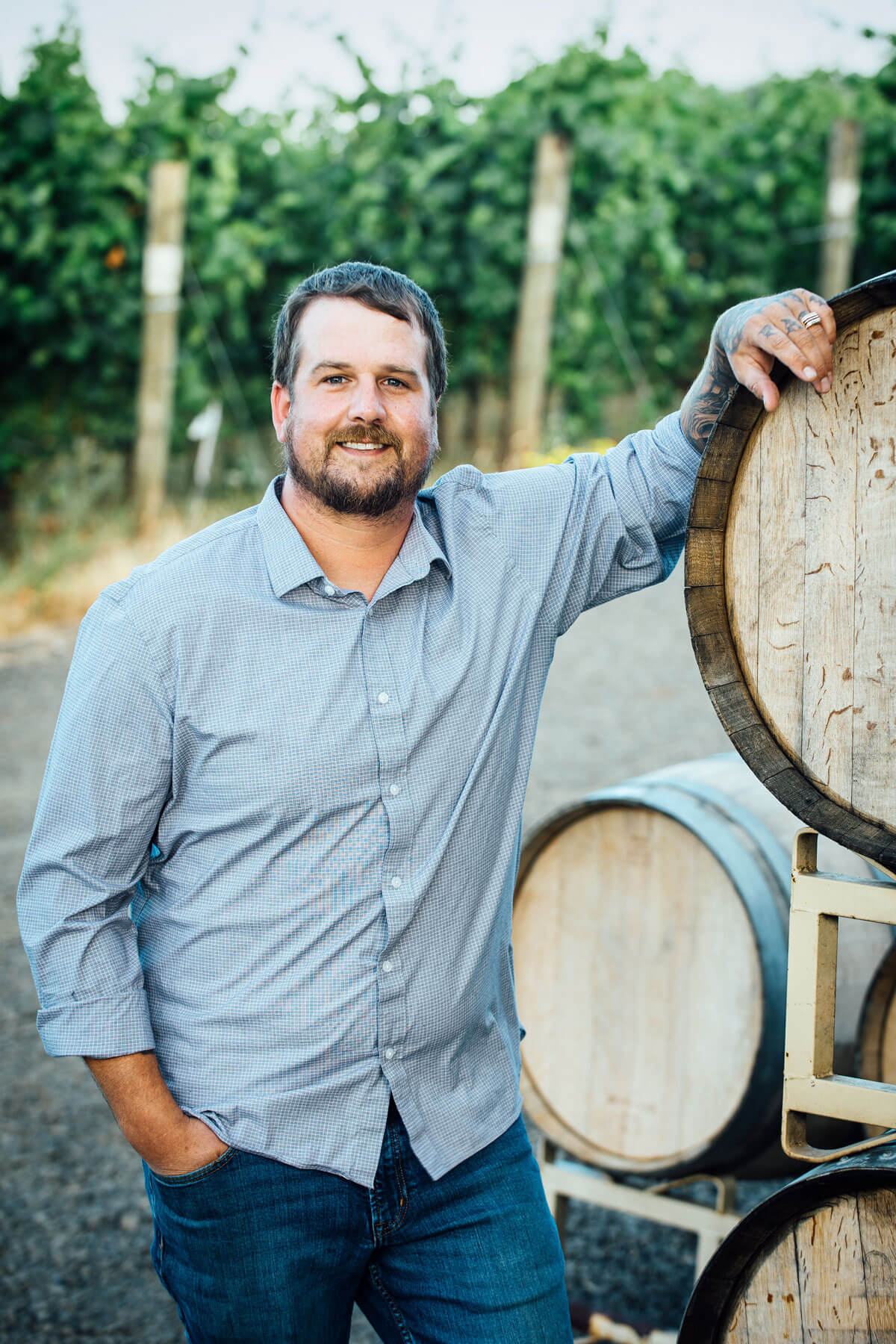 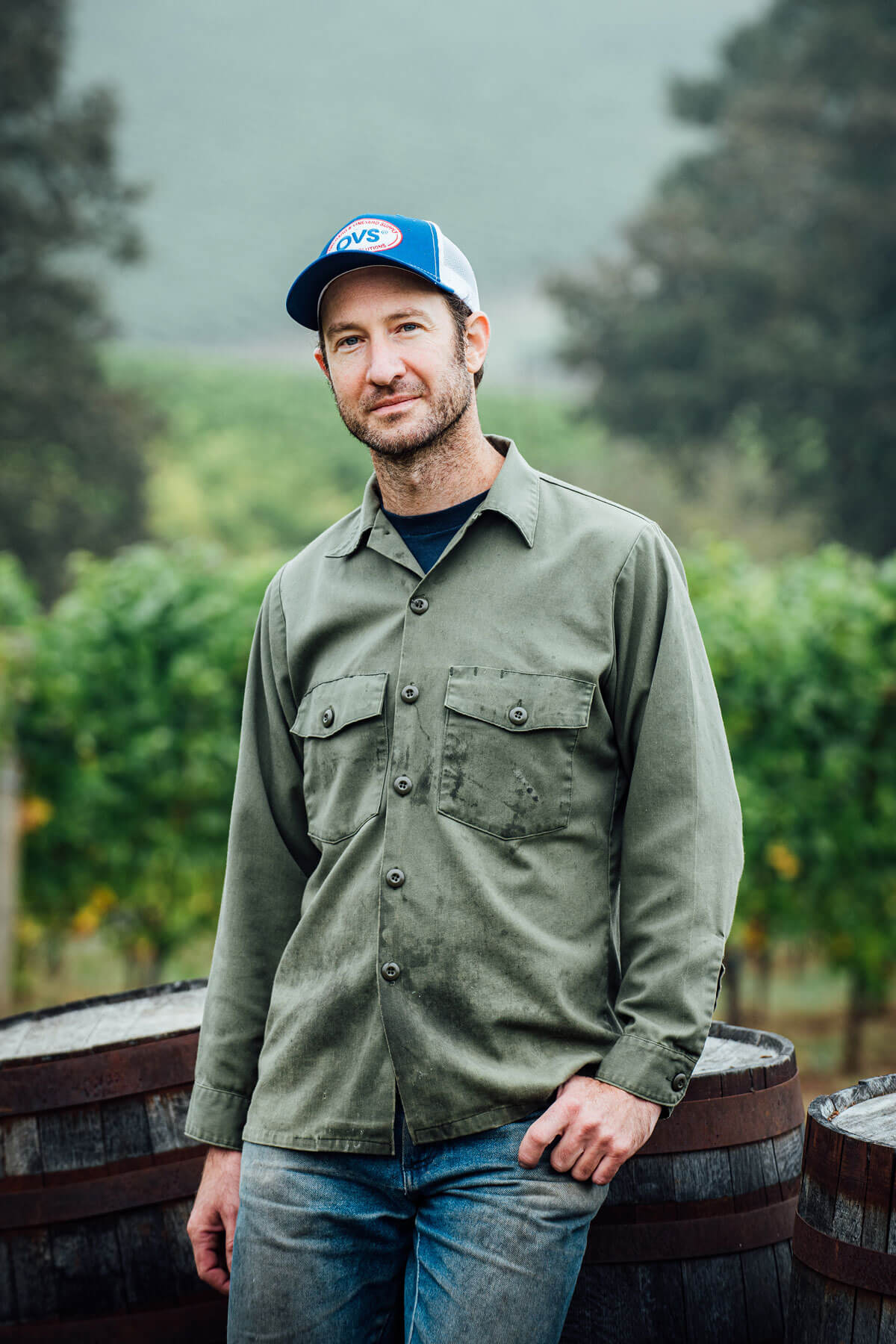 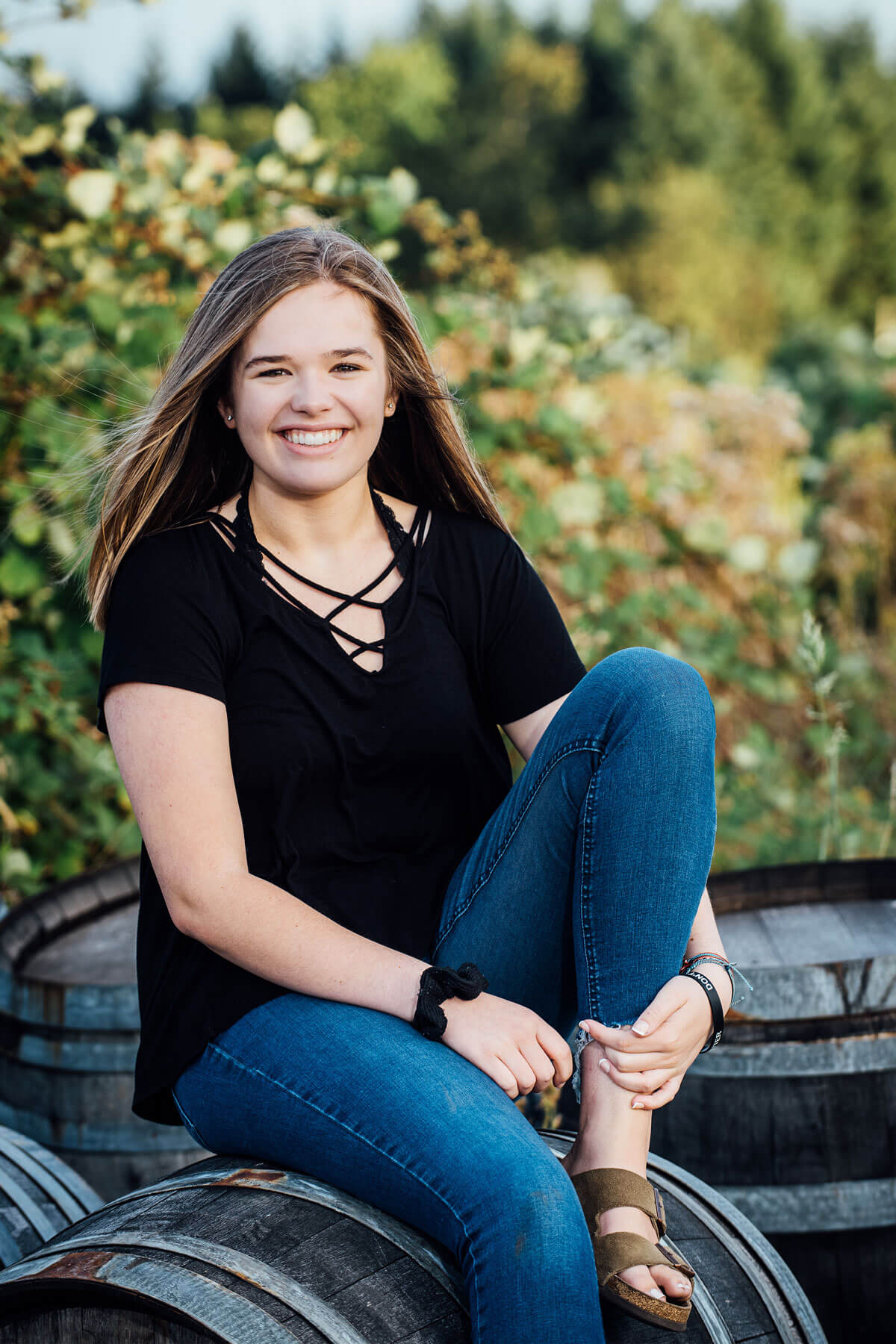